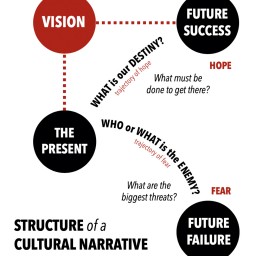 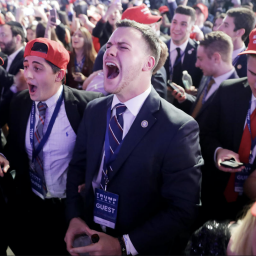 BY ROBERT REICH Trump will do anything to be re-elected. His opponents are limited because they believe in democracy. Trump has no limits because he doesn’t. Here’s Trump’s re-election playbook, in 25 simple steps: 1. Declare yourself above the law. 2. Use racist fearmongering. Demand “law and order” and describe protesters as “thugs”, “lowlife” and … END_OF_DOCUMENT_TOKEN_TO_BE_REPLACED 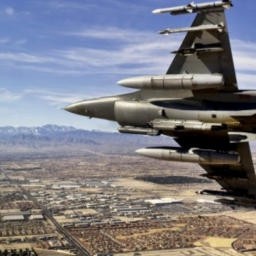 BY JESSICA CORBETT A new report examining the federal budget illuminates the deep connections between the climate emergency and the U.S. military, arguing that the shift to a green economy requires a just transition away from both fossil fuels and endless war.The report, entitled No Warming, No War: How Militarism Fuels the Climate Crisis—and Vice … END_OF_DOCUMENT_TOKEN_TO_BE_REPLACED 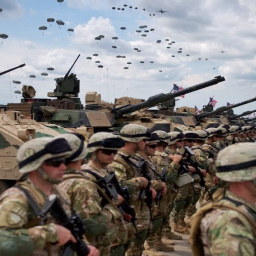 BY PHILIP KOTLER – The Trump administration released its defense budget on February 12, 2018. It asked for $686 billion, which is 62 percent of the proposed total federal spending budget.  The defense cost is even higher if you include other costs in the total budget, such as the $88.9 billion that pays for the War on Terror, including military … END_OF_DOCUMENT_TOKEN_TO_BE_REPLACED